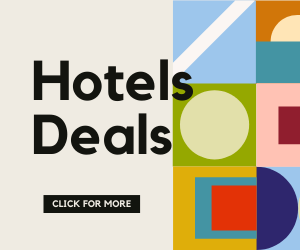 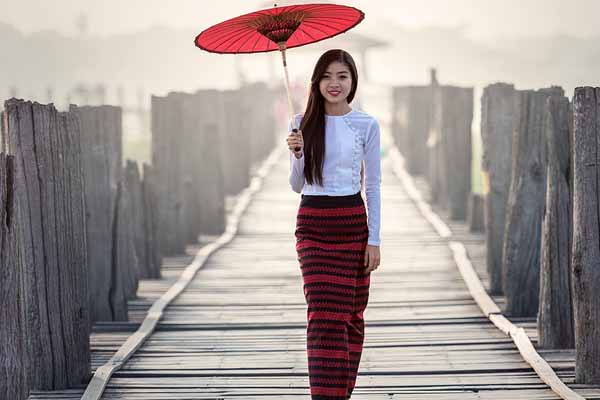 Since motorbike and bicycle are not allowed on Yangon streets, most of the Yangon city girls cannot even ride bicycle. Mandalay is also known as motorbike city, therefore most of the Mandalay girls can ride both bicycle and motorbike. Yangon girls have to rely on the city buses, cars, taxies and walking for travelling around the city. So, there is no chance for them to use bicycle or motorbikes.

Mandalay is very hot and sunny most of the year, therefore Mandalay girls have darker skin compare to Yangon girls. The brownish skin color that Mandalay girls possess is very beautiful and western girls would envy for it. Yangon is not as sunny as Mandalay and most of the streets are covered with the shadows from tall buildings. Therefore, Yangon girls have lighter skin but not too light as western girls.

Mandalay girls use Kya Naw instead of Kya Ma

In Myanmar language, pronoun I, me, my, mine have gender differences. When the man say “I”, they say “ Kya Naw” and when the women say “I”, they say “Kya Ma”. But, Mandalay girls use “Kya Naw” instead of “Kya Ma”. Local people can easily tell if the girl is from Mandalay or Yangon by listening to the use of pronoun.

This is the most prominent observational difference between Yangon girls and Mandalay Girls. 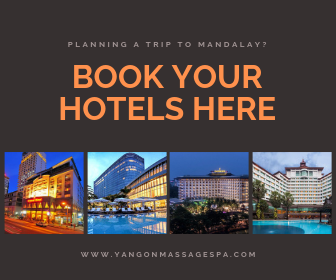 Yangon is no longer a difficult place to find a place to rent for the expats. Since the country has opened its door, most of the business are becoming flexible including flat renting business. You can easily find a real-estate-agent

Hi, If you are looking to get a cure for joint pain or other musculoskeletal issues, I would like to recommend one of the places in Yangon. This is the place where you can get herbal compress ball plus massage.

Read More about Review on Yangon Eyes Saloon and Spa